Coming in at #10 it’s HAIL CAESAR!, a misfire from the Coen brothers.  Don’t get me wrong, this period piece depicting 1950s Hollywood looks terrific.  But the script doesn’t really work.  It has the makings of a screwball comedy, but the Coen brothers opt to play up the drama instead, and so the main character is straight man Hollywood fixer Eddie Mannix (Josh Brolin) who goes around getting actors and actresses out of the various messes they’ve gotten themselves into, all in the name of protecting the studio’s image.  And so the screwball tale of lead actor Baird Whitlock (George Clooney) being kidnapped is pushed into the background, downplaying Clooney’s considerable comedic talents. The film is basically a bunch of unfunny vignettes with a serious but dull wraparound story featuring Brolin’s Eddie Mannix.  Should have been much better.

Easily my pick for the worst superhero movie of the year.  Batman and Superman lock horns in a story that never makes much sense.   The two superheroes hate each other in the first place, which weakens the plot point of villain Lex Luthor’s plan to pit them against each other, and later the moment when the two future superfriends make amends simply doesn’t ring true.  Best part:  Gal Gadot as Wonder Woman.  Worst part:  Jesse Eisenberg as Lex Luthor. 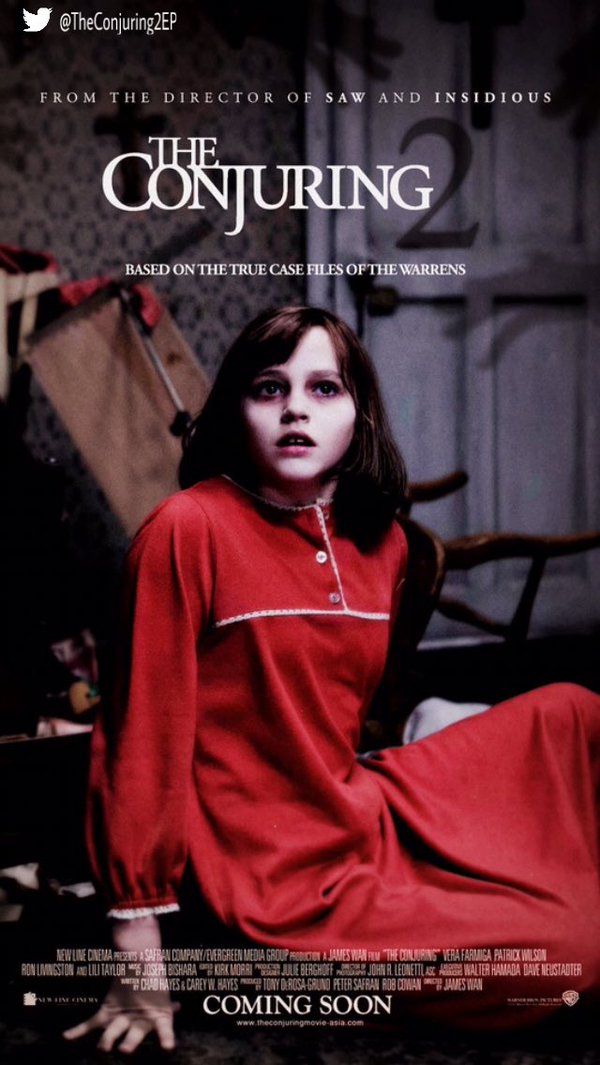 A major disappointment.  This sequel to the excellent horror movie THE CONJURING (2013) is a bust, even with the return of original director James Wan, and lead stars Patrick Wilson and Vera Farmiga.  Film offers nothing new.

Horribly unfunny comedy by Sacha Baron Cohen about two brothers, one an assassin, the other a full-fledged loser, who team up to take on the bad guys.  This one had a hilarious trailer, but that’s all.

Another lame horror movie, this one about a demon which haunts a family after they take a trip to the Grand Canyon.  Stars Kevin Bacon. 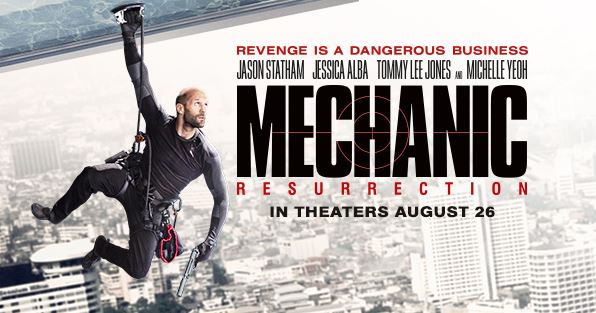 One of the worst sequels I’ve seen in a long while.  This sequel to one of Jason Statham’s earlier hits, THE MECHANIC (2011), itself a remake of a 1970s Charles Bronson movie, makes no sense and is simply an excuse to have Jason Statham in some action scenes.  I’m a big Statham fan, but not even his presence here could save this turkey.

Yet another terrible horror movie.  There are simply too many of these.  This one takes a real place, Japan’s Suicide Forest, with lots of real potential, and reduces it to a mere setting for a silly story about an American woman searching for her missing sister.  This is one forest not worth visiting.

Yup, another horror movie, another pointless sequel.  This sequel to the classic THE BLAIR WITCH PROJECT (1999) drops the ball as its story about the younger brother of the main protagonist in the original film offers nothing new.  Yup, you won’t find any neat revelations here regarding the mysterious events in the first film.  A huge waste of time.

This actioner deployed the gimmick of being shot entirely from the first person perspective of the main character, who we never see since the story unfolds through his eyes.  The result is a movie which plays like a video game, but of course, the viewer isn’t playing this game, so unless you like watching other people play video games, you might want to skip this one.  Not even the presence of the talented Sharlto Copley can save this shallow flick.

My pick for the Worst Movie of 2016 is a no brainer.  Easily the worst horror movie of the year and the worst movie of the  year, INCARNATE wastes the talents of a fine actor like Aaron Eckhart and sticks him in a ridiculous story about demonic possession.  The gimmick here is Eckhart’s character approaches demonic possession from the psychological standpoint, and enters the victims’ dreams to expel the demons.  Kinda like a heroic version of Freddy Kruger, only without the wit.  A mess from start to finish, this one makes little sense, nor does it try to.

And there you have it, my picks for the Worst Movies of 2016.